Our Visitors from New Zealand

Search for an Article

25 for 25 Fundraising campaign is still underway, and we need your support 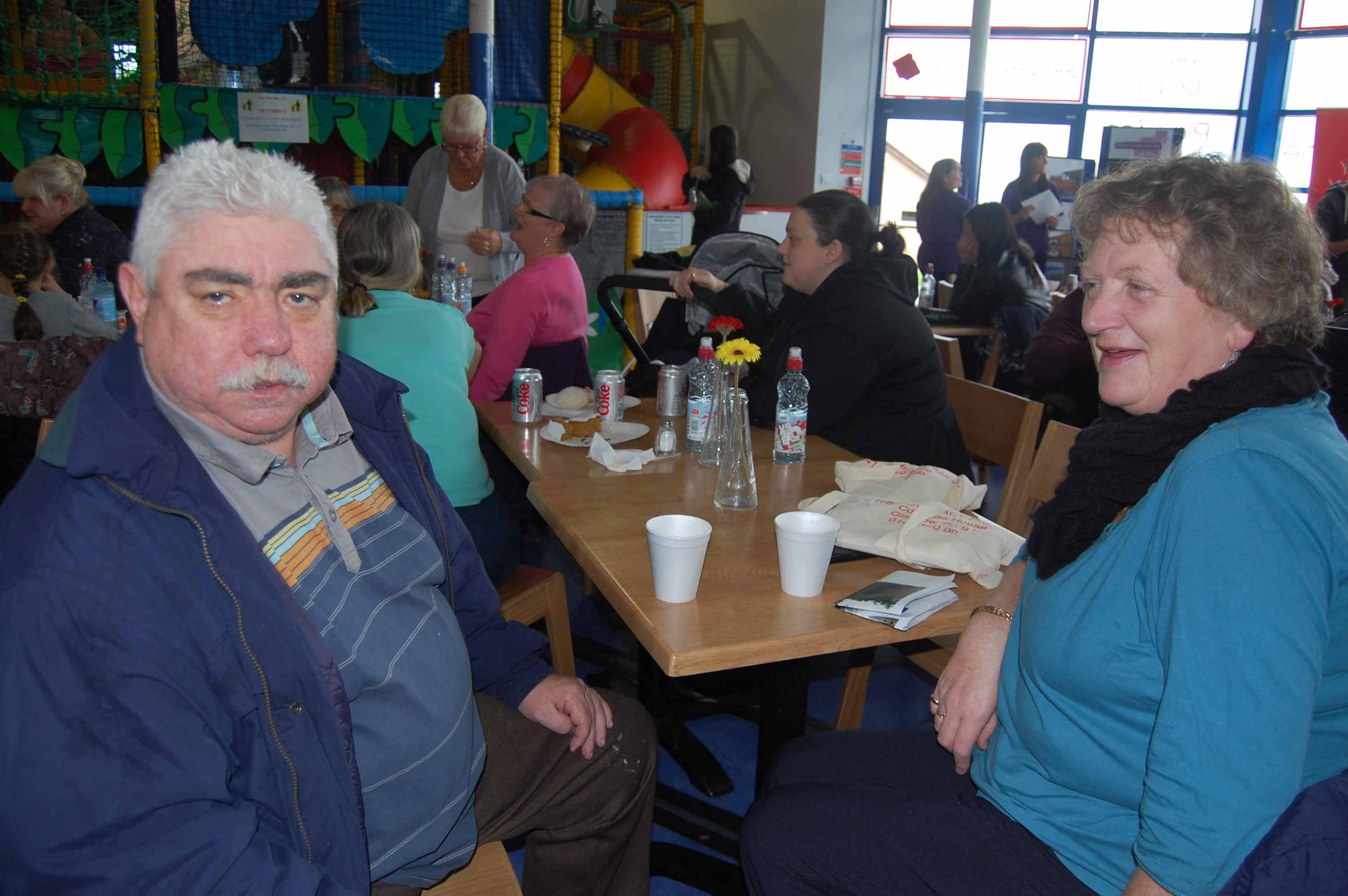 Our Visitors from New Zealand

Fair Deal welcomed visitors over from New Zealand on the 9th and 10th August.  Fern, Linda, Sue and Tess from Connexu joined us to observe some of the things that we at Fair Deal do as part of a study tour in the UK.  On the first day, we met with a number of people and enjoyed a beautiful lunch provided by the Fernhill team.

The folk working in the kitchen at Fernhill with the help of their staff team prepared a beautiful Moroccan vegetable couscous, followed by a dessert of orange, date and pomegranate seeds, with edible flowers. The feast was enjoyed by everyone and while at Fernhill, we also got the opportunity to chat to people and join in a game of bingo. After that, we met with people who are trialling the SOL technology and spent an hour talking to them about how the trial is impacting on their lives – most of the feedback was very positive and Peter was telling us about singing Rod Stewart hits, such as ‘Sailing’ and ‘Baby Jane’, with the SOL operator. The group from New Zealand also met Connor to talk about his support and his work with The Advocacy Project. They also visited the gardens in Machrie and were impressed by everything they saw there.

On the Thursday we met over at Nethercraigs and took part in a range of sports activities – we were walking the track, throwing the javelin, and testing our co-ordination while moving a ball around some cones… not as easy as it looks. We also had game of rounders and despite the team I was in having fewer members than our opponents, I believe we still won – though this may not be everyone’s recollection! It was great fun. After that, we headed to visit SOL, where we saw some of the technology in action and met with a couple of people using it.

Each evening, we met for a bite to eat with the visitors and over the two nights we also met with Tracey from the Jelly Piece Club, Fair Deal board members, the SOL Chairperson and senior members of staff.

We learned so much over the two days and I would like to say thanks to everyone who helped make this a visit to remember. Our staff were exceptional, helping to give a really positive impression of the organisation – many thanks to you all. The people we are working with were very clear about how happy they are with the options we provide and our partners promoted our approach as a very open and honest organisation. Our Board members received very positive feedback and we are looking at how we maintain contact with our friends from New Zealand in the future.

Many thanks again to everyone!

Search for an Article

25 for 25 Fundraising campaign is still underway, and we need your support

October Blog from our Chief Executive

Welcome to the October Blog. This month, I felt it was important to respond to...